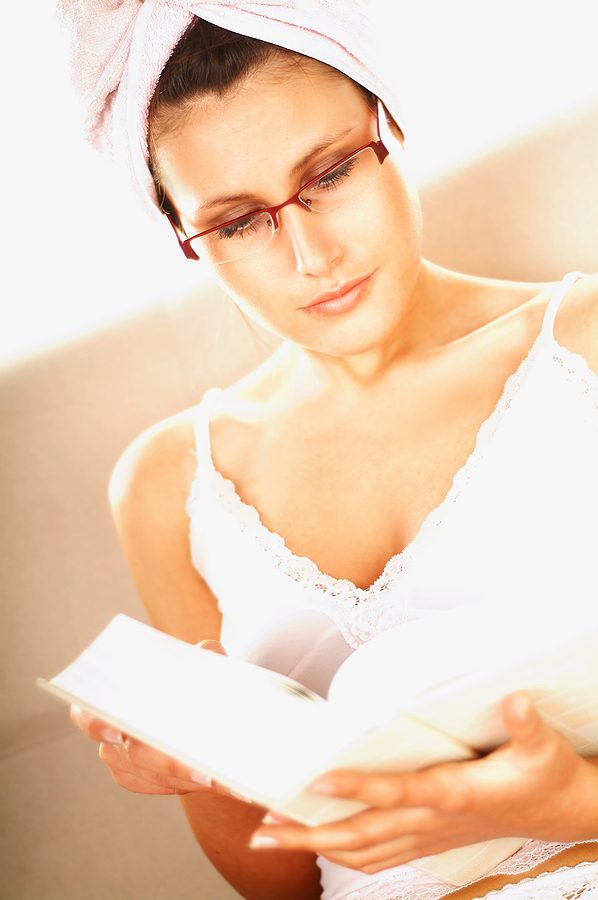 With so many different skin care terms and techniques, the quest for great skin can get confusing. This list of common terms helps you sort through the information-overload.

In the quest for flawless skin, anyone can get overwhelmed with all the latest terms and trends in skincare and anti-aging techniques. CosMed Clinic’s Dermatologist, Dr. de la Fuente has put together a list of dermatology terms to help answer some common questions.

Chemical Peels: Substances that produce an accelerated exfoliation or skin damage induced by caustic or acid agents that cause controlled damage, followed by the release of cytokines and inflammatory mediators, resulting in thickening of the epidermis, deposition of collagen, reorganization of structural elements, and increases in dermal volume. This process decreases solar elastosis and replaces and reorients the new dermal connective tissue. The result is an improved clinical appearance of the skin, with fewer rhytides and decreased pigmentary dyschromia.

Visia: A complexion digital analysis software and camera used for the face as a cosmetic tool to measure and track spots, pores, wrinkles, evenness, redness, porphyrins, UV spots and photodamage.

Laser: This word is an acronym derived from the phrase “light amplification by stimulated emission of radiation.” A laser-equipped device can generate a high-intensity light that is monochromatic, unidirectional, and parallel. These unique characteristics make the laser useful for medical applications. Lasers work by selective photothermolysis on the skin. This is a method for localizing tissue damage to a specific chromophore or target (pigment, blood or water on the skin) at the cellular level; therefore, it can be used to minimize undesired thermal damage to the surrounding tissue caused by thermal diffusion.

Non-ablative laser:  These lasers have lower energy levels than ablative lasers (which resurface or remove the outer layer of skin completely), and try to cause damage within the dermal layer of the skin without removal of the outer epidermal layers. That is to say that the laser treats the layers of skin under the surface without damaging the surface too much.

Fractionated laser: Also named fractional photothermolysis, seeks to only damage certain zones, (producing many tiny dot-like treated areas on the skin), leaving the other zones within it perfectly intact; hence only causing fractional damage. This allows the skin to heal much faster than if the whole area was treated.

Non-fractionated laser: Also known as continue wave lasers, they produce a single beam where the whole of the selected target area is damaged.

CO2 laser: An ablative laser with a 10,600-nm wavelength which main target is the water content from tissues, hence used for resurfacing or destroying the superficial skin layers in a non-selectively way.

Intense pulsed light: A high-intensity light source like a laser, but instead of a single wavelength of light, it uses a bright light in front of which filters are placed which filter out most wavelengths except those taken up by pigment and blood vessels, depending on the filter used. The light energy penetrates just below the skin’s surface, damaging either the melanin (skin pigment) or blood vessels.

Thermage: A noninvasive nonablative device that uses monopolar radiofrequency energy to bulk heat underlying skin while protecting the epidermis to produce skin tightening. It is used for the treatment of rhytids on the face including the periorbital region and lower face, and more recently, for off-face applications. Radiofrequency energy passed through cooled epidermis allows for radiofrequency-induced thermal damage to the dermis and deep dermal collagen (fibrous septae). The remodeling of the collagen leads to clinically discernible improvement in the sagging skin and skin quality; the remodeling of deep dermal collagen (fibrous septae) allows modeling of contours and improvement of the cellulite appearance. It is an efficacious and safe nonsurgical alternative for treating mild skin laxity.

Cryotherapy: Also known as cryosurgery, is a commonly used in-office procedure for the treatment of a variety of benign and malignant lesions by the use of a freezing substance. The most commonly used is liquid nitrogen. The mechanism of destruction in cryotherapy is necrosis, which results from the freezing and thawing of cells.

Electrosurgery: It is a surgical technique used to destroy benign and malignant lesions, to control bleeding, and to cut or excise tissue. Modern, high-frequency electrosurgical devices transfer electrical energy to human tissue via a treatment electrode that remains cool. The electrical resistance of human tissue helps convert this electrical energy into molecular energy, which causes denaturation of intracellular and extracellular proteins, resulting in coagulation or desiccation effects.

Skin biopsy: It is a surgical technique in which a small amount of skin is cut and removed for its microscopic analysis by a Pathologist. It can be done under local anesthesia with a regular surgical blade (excisional or incisional) or with a round blade (punch).

Retinoids: Vitamin A derivatives with anti-acne, anti-wrinkle, anti-sun damage and anti-skin cancer properties that help in the regularization of the skin’s cell cycle.

Sunscreen: Any substance or material that protects the skin from ultraviolet (UV) radiation.

Actinic keratosis, solar keratosis: Precancerous dry, rough and adherent scaly lesions that occur on sun exposed skin of adults, usually on a background of photodamage. They can progress to skin cancer if not treated.

Lentigos, sun spots: Circumscribed 1- to 3-cm brown spots resulting from a localized proliferation of pigment cells due to acute or chronic exposure to sunlight.

Nevus, mole: Benign skin tumors or spots usually less than 1 cm formed by the accumulation of circumscribed pigment or “nevi” cells. They can be congenital (since birth) or adquired.

Rosacea: A common chronic inflammatory acneiform disorder that is coupled with an increased reactivity of facial blood vessels leading to flushing and telangiectasias.

Mesotherapy: A series of nutraceutical injections to the middle layer of the skin to dissolve fat and reduce cellulite. Mesotherapy is a non-invasive procedure that must be administered by a medical professional.

Stretch Marks: Streaks or stripes on the skin, specially on the abdomen, caused by distension of the skin from gaining weight or during pregnancy.

Got a Dermatology Question? Ask an Expert!
Dr. Alberto de la Fuente García, M.D. is a Dermatologist experienced in both clinical and cosmetic Dermatology. Contact Dr. de la Fuente or visit https://www.cosmedclinic.com to learn more about the best procedures to improve your skin.

About the Author: Webmaster